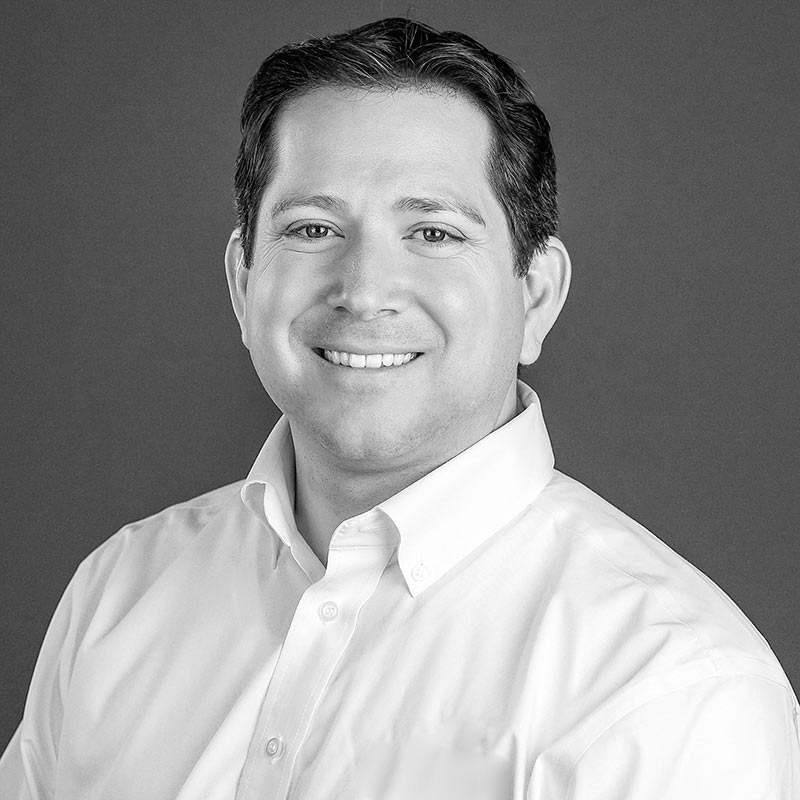 US Navy veteran Michael Smith has been building custom web applications since the early 2000s and has a specialty in nonprofit web operations.

He was the senior developer for one of the largest university alumni associations in the United States, The Association of Former Students of Texas A&M, for over a decade and was a CASE Circle of Excellence award winner during his tenure there.

His various custom-built transaction systems have cumulatively processed over $145,000,000 from 360,000+ transactions. He took his experience working with donors, fundraisers, and data teams and built it into Custom Donations.